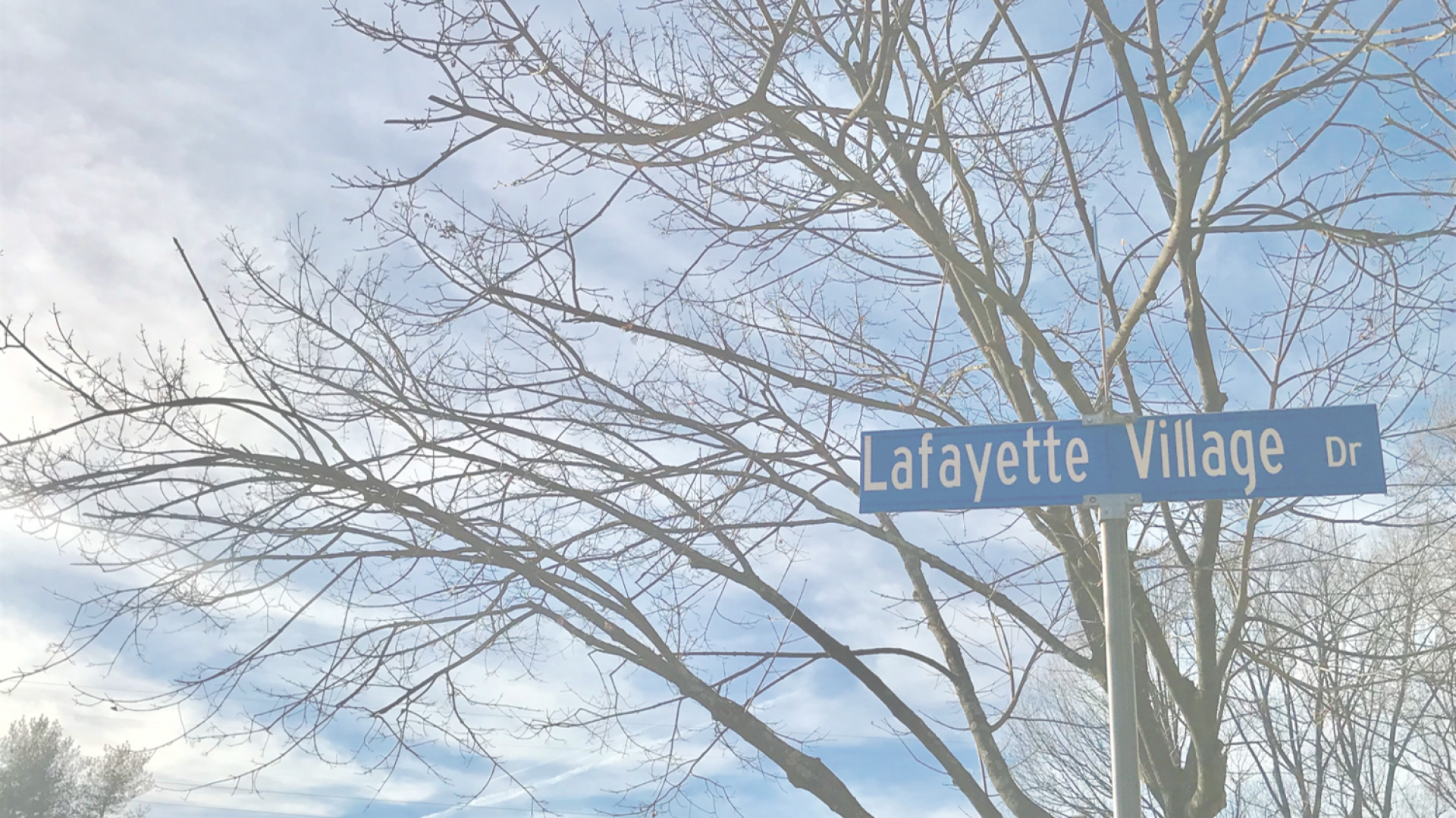 Quarterly HOA fees are $338 for townhouses and $172 for detached homes.  They are due on the first of January, April, July and October.  To set up direct debit for your Sequoia Management payments, please click below for the Direct Debit Authorization Form.

If you are not set up for automatic payments or prefer to pay by check, you will receive a coupon book at the end of each year from Sequoia Management. Your payment must reach Sequoia by the 15th of the month or you will be assessed interest at 8% on your outstanding balance.

*When viewing the documents below, please note that the LVCA fiscal year starts on January 1st of each calendar year.

The LVCA Finance Committee with the assistance of the Association’s management company prepares a draft annual budget in August of each year, which is presented to the membership at the October Annual Meeting.

The Board typically adopts the budget at its November or December meeting, and sets the HOA fees to fund the budget at that time.

The Association’s finances are audited annually by an independent auditor, normally beginning in February following the end of the preceding fiscal year.  The Finance Committee and the Board review the draft audit when it is received, provide any feedback to the auditors as needed, and upon receipt of the final audit, formally accept it. The audit is then posted to the website.

The Association is required to conduct a reserve study every five years.  Such a study projects future capital expenses the Association will incur to maintain its common facilities (streets, pool, lights, etc.) and compares those expenses to the reserve funds maintained by the Association, including anticipated reserve contributions. The report guides the Board in preparing its annual budget to ensure sufficient funds are maintained to pay for future capital expenditures.

Do you need assistance from our network of volunteers? Or maybe you’d like to join!

Join your LVCA neighbors on the “Nextdoor” website and mobile app to ask questions, share recommendations and stay up-to-date with all the latest LVCA news.

Stay in the know with the latest LVCA newsletter!